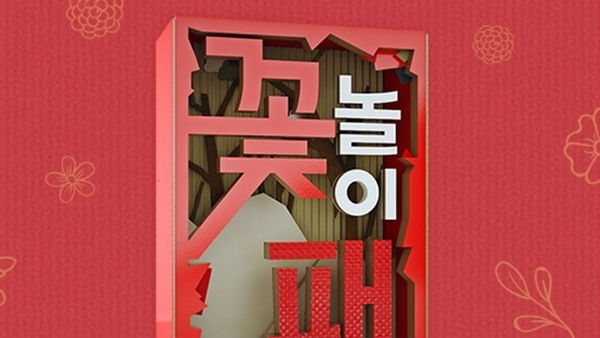 Flower Crew (Hangul: 꽃놀이패) is a South Korean travel-reality show that was formerly broadcast via SBS on Mondays at 23:10 (KST) from September 5 to November 21, 2016. Starting November 27, 2016, it airs every Sunday at 16:50 (KST), before Running Man, forming part of SBS’s Good Sunday lineup.
Flower Crew was first broadcast through the Naver V App as a pilot episode. The show currently stars Seo Jang-hoon, Jo Se-ho, Ahn Jung-hwan, Yoo Byung-jae and Winner member Kang Seung-yoon. Based on a unique concept, Flower Crew will take the cast members on a three-day adventure in which all their decisions will be made by viewers of the show. Viewers will have the chance to participate in the show through Naver V live broadcast voting.